7 Most Dangerous Creatures On Earth

When thinking of the most dangerous animals, the animals that come to mind are bears, tigers, and lions from the animal kingdom. Some of the world’s most threatening animals aren’t as scary and ferocious as you might think, but deadly animals are all around us. Some animals, like the black mamba and saltwater crocodile, are incredibly aggressive. Like the cone snail, others seem a lot less dangerous, but don’t underestimate their potent venom.

Many dangerous animals take up habitation from remote parts of nature to densely-populated cities worldwide. Here are some of the most ranked, dangerous animals in the world. Watch your back if you encounter any of these in the wild:

These transparent, box-shaped jellyfish swimming along Australia possess tentacles of 3-meter-long lines with lots of tingling cells. These cells contain nematocysts toxins that strike the skin cells, nervous system, and heart all at the same time. In Australia, upon the sting, most victims encountered shock, and of the 60 human deaths caused by this jellyfish led to dying of heart failure or drowning. Those who survived for weeks after report hindering pain as well as long scarring. These animals seem harmless but have been named the most deadly animals in the world. 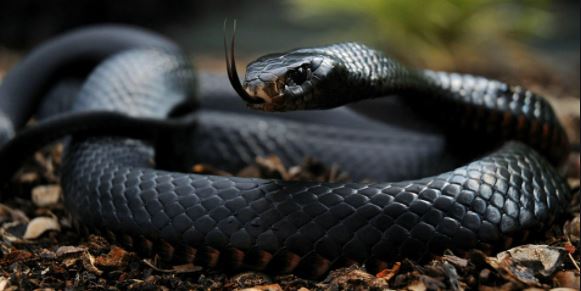 Black mambas are infamous throughout Africa. Black mambas are widely feared due to their lethal venom, aggression, and speed. Black mambas are known to be the fastest land snake in the world. The grayish-brown snake was named for the color of its mouth. A mamba opens its mouth when threatened to show the black lining as a warning signal. To kill a human, it only takes two drops of black mamba’s venom. The fatality rate is 100 percent without antivenom. 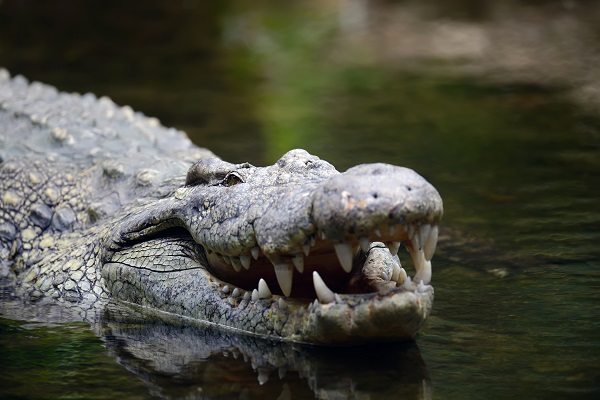 Saltwater crocodiles are the largest of their species. They are very aggressive, with a bite force rivaling the T-Rex and globally holding the largest species. Saltwater crocodiles are easily provoked, growing up to 6 meters long and 800 kg, and very offensive towards anything that comes in their way. This dangerous animal can be found prowling the Indo-Pacific region, ranging from parts of India and Vietnam to Australia. Crocodiles kill hundreds of people and are one of the most dangerous animals that attack each year worldwide. 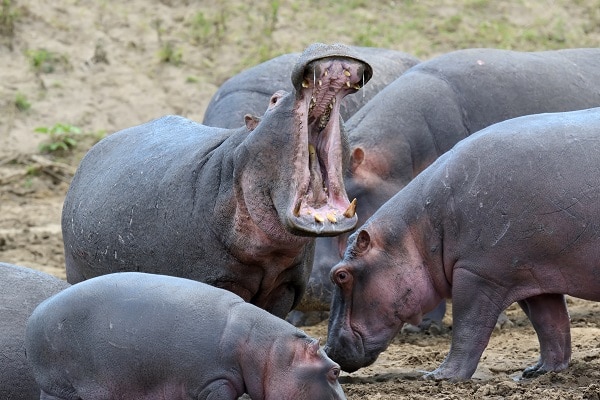 A hippopotamus can be a deadly, dangerous, and aggressive animal. They are responsible for at least 3,000 deaths of people per year. In Africa alone, hippos kill 500 people every year. They can crush humans to death by weighing between 3,000 to 9,000 pounds. They can be unpredictable and aggressive, which makes them more deadly. They are known to bite people with their sharp and huge teeth and attack boats for no reason.

Why You Should Plant Wildflowers