7 Of The Biggest Wild Animals In The US

When we think of big wild animals, Africa comes to our mind because everyone believes that all the large animals are only in Africa. What people don’t realize is that there is a lot of unique wildlife in America. The United States, too, is home to some of the largest animals in the world. Here are seven of the biggest wild animals in the U.S.

Grizzly bears are the North American species of brown bears. These are fantastic giant animals, and a fully grown male can reach up to 9.8 feet tall when standing on its hind legs. It is found primarily in Yellowstone National Park. There are around 800 of these giants in this park and surrounding areas. If you want to see more giant grizzlies, you need to visit Katmai National Park and preserve it in Southern Alaska. This park is home to some of the world’s largest grizzlies, where the males can reach up to 1700 pounds. 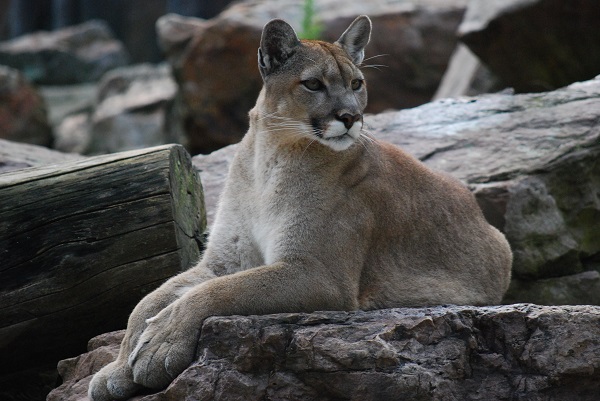 Mountain Lion or Cougar is a big cat of the Felinae family. It is a Native American animal found in the Andes in South America to the Canadian Yukon. Cougar is the most widely spread wild animal in the whole of the Western Hemisphere. It is the second-largest cat in the world, falling behind the Jaguar. They are fast and can reach 40-50 mph speeds, with some reaching the top speed of even 60 mph. They are large and are the fourth largest wild cat species in the world. The adult male can reach a height of 7.9 feet in length.

The North American Bison is the largest mammal in North America. A fully grown bull can weigh up to 2000 pounds. This is the Official Mammal of the United States of America complemented by former President Barak Obama. It is found in Theodore Roosevelt National Park in Western North Dakota, where it has 750. They are also found in cluster States Park in South Dakota, where it has 1300.

Polar Bears are the largest carnivorous land animals in the world. They are found within the Arctic Circle and also in its southern parts in Alaska. Around 900 Polar Bears live in the Beaufort Sea in the Arctic National Wildlife Refuge. They are an endangered species, and their population is decreasing due to bad ice conditions, habitat loss, and a decrease in prey. They appear to be cute and cuddly but are ferocious hunters.

Moose are the gigantic relatives of deer and are typically found in northern parts of America and Alaska. They are densely located in Northern Michigan and have a population of around 700 to 1200. It is also found in abundance in Maine, where it has a population of about 75000. The adult moose can grow up to 10 feet from head to body, making it a large land animal.

These majestic creatures can weigh up to 4000 pounds. They are found in vast stretches from the Gulf of Alaska to Baja, California. They can also be seen in colonies along the coasts. They stretch and lounge their massive bodies in hundreds. During mating season, the mate’s voice can be heard from miles to get its mate’s attention. 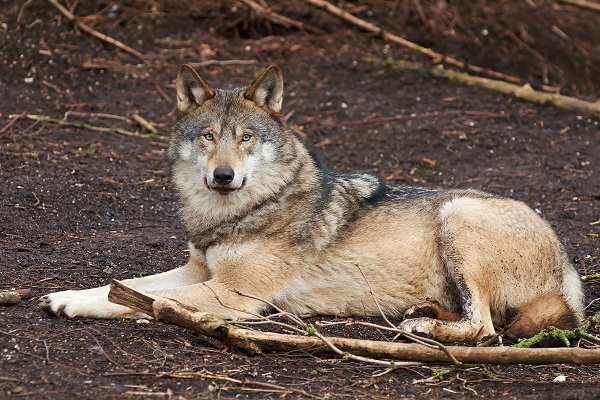 The Gray Wolf or Timber Wolf is found all across Alaska, Michigan, Montana, Wisconsin, Idaho, Wyoming, and Oregon. They are large mammals that can eat 20 pounds of meat at one go. The adult male can attain a length of 6.6 feet from head to tail. The Gray Wolves of the North are more massive in size as compared to their southern counterparts. Once spread across America, its numbers significantly reduced due to excessive hunting.

American soil is also diverse in wildlife and has some of the largest species of mammals on Earth. One would be mesmerized by seeing these majestic creatures in their natural habitats. Human greed and modernization have poached their wildlife and taken many species to near extinction. Many conservation organizations are now working for their safety to increase these animal species so that the next generation can also witness and see these fantastic creatures of the world.

The 4th of July is a time for celebration! People enjoy many traditional activities on Independence Day, such as watching fireworks, grilling out, and spending…

You may have seen people spreading sand on their lawns and wondered what the point is. After all, it doesn’t seem like it would do…

Read More »When To Use Sand On Your Lawn

Your lawn is an essential part of your home. Not only does it add curb appeal, but it also helps to keep your property looking…

The Benefits Of Exercising Outside